Skip to Content
Home / Lifestyle / February is the new January!

I heard it said before that January was just a trial but February is when the new year really begins! This saying is hilarious when you think about it and somewhat true. Financially, physically and mentally prepared for February is commonly the case recovering from the Christmas and the New year period. If you recovered from this a long time ago then… hats off to you!

I must say I haven’t done too badly myself but with a big move, new changes in my life, new job, all the emotions blurr into one. Of course for the better! 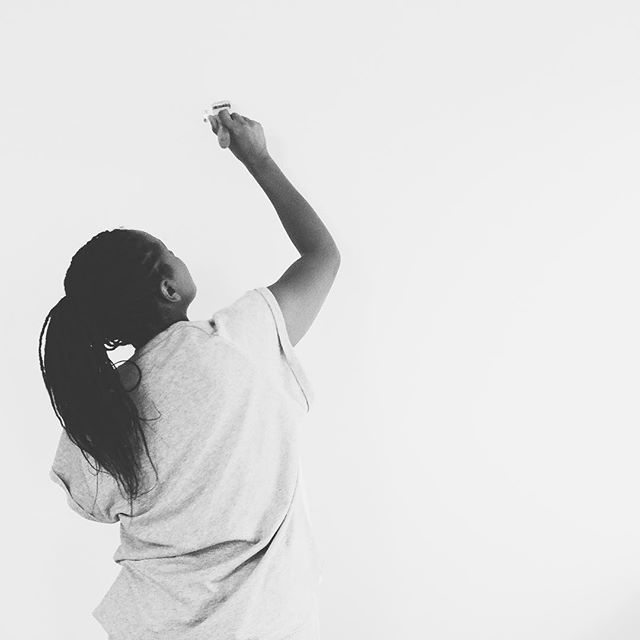 I’m an individual who stresses a lot over the smallest of things but promised myself no more! Yes 2016 will see me doing a postgraduate course, being spontaneous and saying yes to more opportunities but nothing will stress me out. Not even getting paint in my hair. Not one thing! 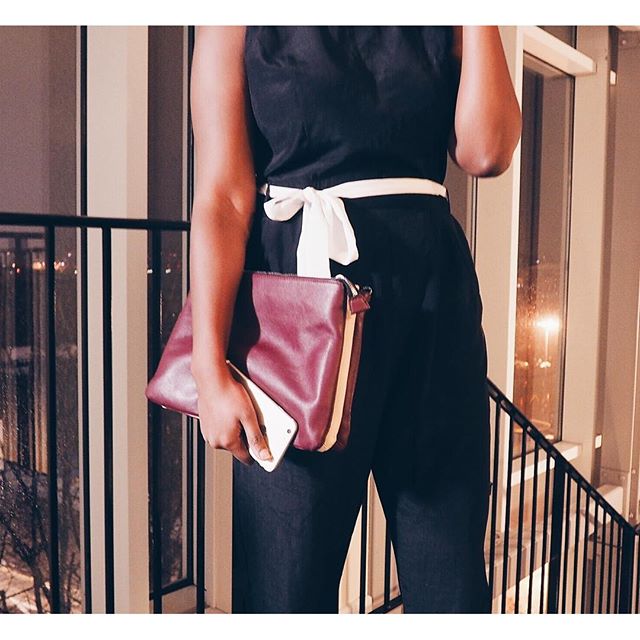 So far I have settled into my new job role, re-established my healthy/ gym plan, met new people and ready for the rest of 2016. My style is ever evolving and influenced by people I see, street style, previous photos so that is an interesting journey in itsself. Okay and I may have discovered a few more places to eat at but all in moderation right?? This below was some awesome fish and chips I had last week at ‘the Ketch Rigger’ in Hamble Hampshire. Mmmmm 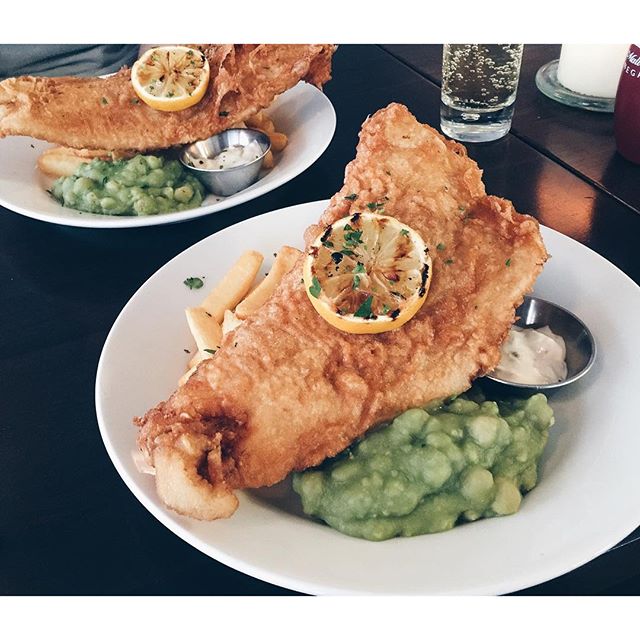 I have lots of style, beauty and lifestyle posts to share which are most definitely updated on my instagram @mintyessence regularly. I aim to share these on my blog just as frequently and in sync with each other.

I hope you are having a great start to your year. I cannot believe January is nearly over!